BINARY CODE-Chapter 18 The Ashes of The Past

BINARY CODE-Chapter 15 When We Were Young

Return to Table of Contents
Posted by D Eric Pettigrew at 17:43 No comments: 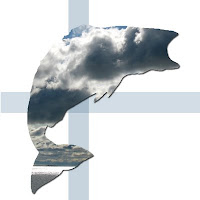 CUCCULA is the whimsical name given by my friend Arne's mother to their summer house near Helsinki, located on an island in the archipelago of thousands of islands along the Finnish coast. He and his wife Elina invited us up for four days, having spent a weekend with us in London during the winter.
Arne is an accomplished sportsman (tennis,basketball, skiing,kayaking etc.) whom I knew from 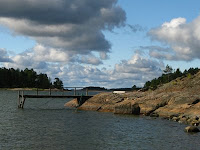 the early 90s from when I covered Scandinavia briefly and whose friendship I renewed when I returned. What I didn't know when invited to Cuccula was how Arne and Elina have created a prototype piece of heaven for these days and this world- a place where by dint of hard work and imagination they have created a self-sufficient, natural (read green) bit of the world . No running water, but wide screen TV. Only in Finland, I guess. 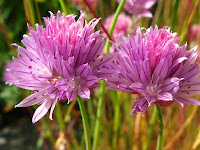 Recyclable waste (ie. an outhouse that turns effluence into compost and manages to smell nice (figure that one out, I couldn't), a sauna fueled by the wood that Arne chops, shower from watering cans, food coming fresh out of the sea or gardens (smoked fish...oh my...thinly sliced beef carpaccio with radishes

and sesame dressing).
What a place, what a time and what a memory! Self sustaining rustic elegance. The natural barrier for the dock hewn out of boulders from a glacier long ago, carried personally by Arne. 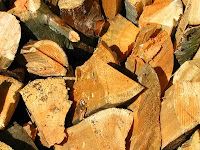 The smell of freshly chopped wood as you answer the call of nature at 3 in the morning, the door to the outhouse open (who is watching?) to the lichen floor of the forest. Clean pines already visible in a land with no real night to speak of. 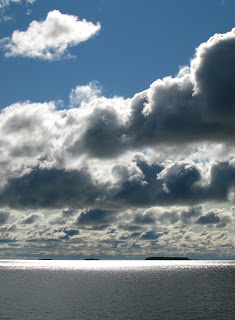 A big sky looking across to Estonia , with a Finnish watchtower in the way on an island in the distance, a relic from the Cold War. The Russians occupied the peninsula right near Cuccula, and their watchtower on Arne's island has now been replaced by his own tower, all polished wood with a snug table that slides in and out on wheels, where you can sit in comfort and eat fresh fruit and play board games or gaze across the archipelago. 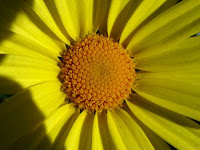 A wood-fired sauna which leaches out the residue of city life. Jumping naked into the water (18 degrees...so brisk but that will soon change this far north). 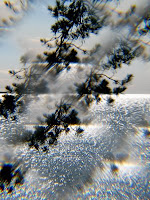 Some places leave traces in your mind, which can summon up sensory memories and wash away the grim claustrophobia of a stuffy subway car and replace it with a wide open sky where the smell of the sea and the pines mix with fish being smoked on a barbeque and fresh paint. 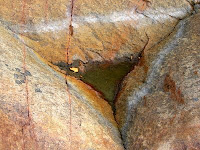 Mother nature in all her glory, unsullied, pure....clean....for want of a better word: natural.
That was Cuccula. Timeless.
Posted by D Eric Pettigrew at 07:54 No comments:

Return to Table of Contents
Posted by D Eric Pettigrew at 21:54 No comments:

Return to Table of Contents
Posted by D Eric Pettigrew at 21:20 No comments: