My trip to the States began with a visit to the gargantuan movie set of Noah, whose propmaster is my cousin Sandy (Hamilton) in Williamsburg NY and ended with a 700 mile Southern dash away from NY (where I was supposed to catch a now non-existent plane) from Williamsburg Va. (where I was staying with my best friend Randy) to avoid a flood which was Biblical in dimension also named Sandy. Confused? I was, despite the neat symmetry which only became apparent in retrospect. My cousin's wife Linnae, who gave me a book inscribed Noah, Soho, Moto to chronicle our day out in Manhattan/Brooklyn, inadvertently set the tone for what was a momentous few days of four letter words. Noah, Soho, Moto, Argo ( a good flick by the way), Poco(hantas, as we went to Jamestown), Nana (my mother, who benefited from an unscheduled visit) and UhOh, which described the mammoth storm which caused me to change plans, hire a car, and flee south to Atlanta to catch the only British Airways flight back to London. The impending hurricane, which kept on threatening to turn shoreward right where we were, brought forward scouts of wind and rain for days on either side of its epicenter, and did not deter us from living life to the max: ignoring wind and water to play tennis (indoor and out), golf, biking on the Colonial Parkway (adding dark to the aforementioned wind and rain), that visit to the faux village at Jamestown where we were 3 of 8 tourists, a morning at the original destination of the trip, my friend's farm on the Mobjack, which consisted of putting away the Hobie out of harm's way, and a high school football game (also in the rain).  Life with the volume turned up. When we step outside our houses, who knows what surprises await us?


Here are some random images from a memorable 5 days of mayhem and activity. 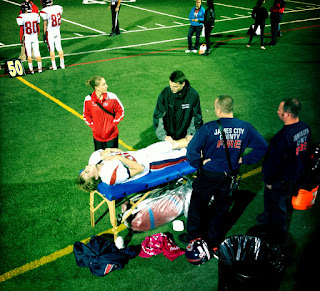 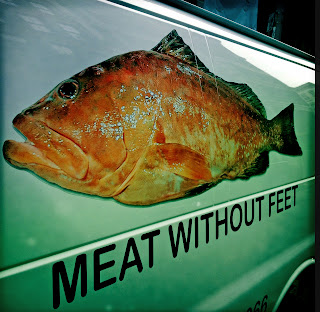 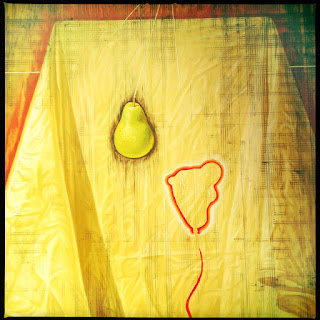 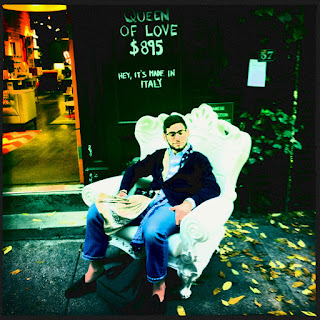 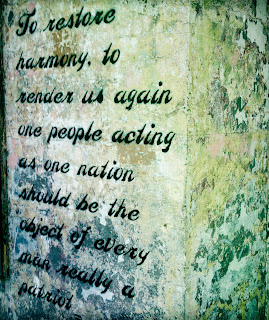 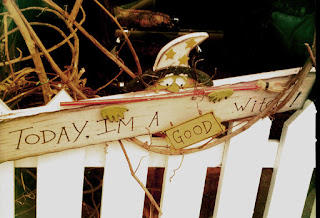 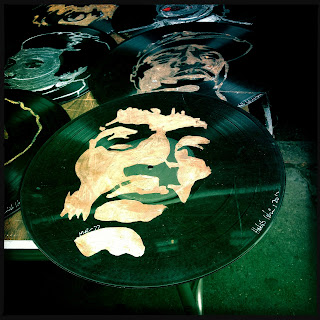 JIMI
Soho NYC
Oct 2012
Posted by D Eric Pettigrew at 16:17 No comments: Links to this post