THE CORRIDORS OF YOUR LIFE

I wrote this many years ago, for my friends John and Lynn Herbert. Our lives are intertwined.

I have dedicated this to my wife Christina, who has shown me after 34 years just what love means, and has taken me down the corridors of my heart.

And the music is by my son Toby, who has written so many songs that are etched on my heart, knowing that he too will open a door in the corridor of his life.

Posted by D Eric Pettigrew at 21:52 No comments: 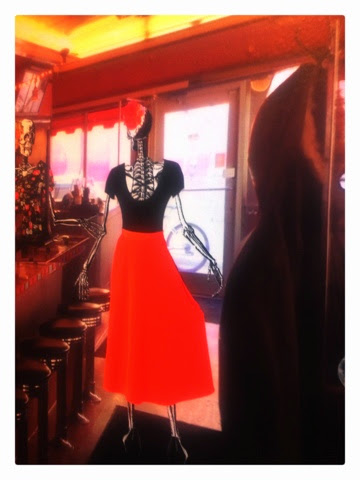 YOU MAY WANT TO SCALE BACK ON THAT DIET, SWEETHEART!
Burlington VT
April 2014
Posted by D Eric Pettigrew at 15:07 No comments:

MEMORIES OF ISTANBUL (NOT CONSTANTINOPLE)

Posted by D Eric Pettigrew at 16:46 No comments:

Posted by D Eric Pettigrew at 22:30 No comments: 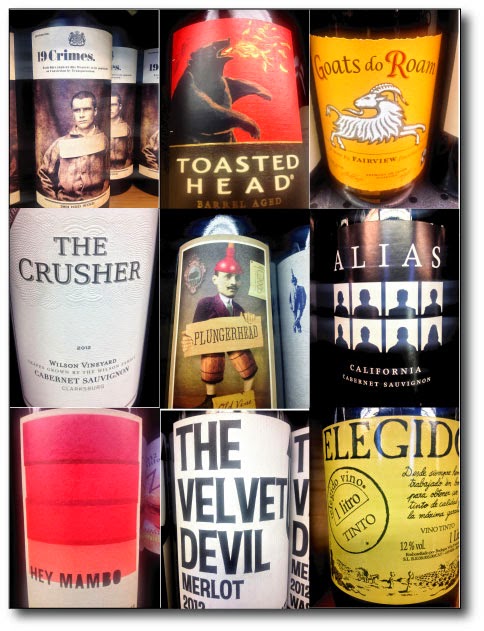 WHEN MISERY DOES INDEED LOVE COMPANY 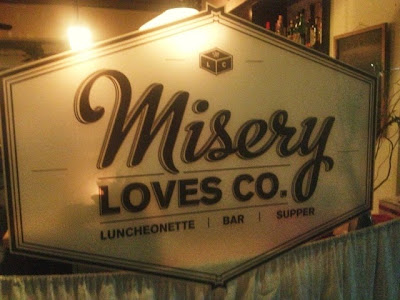 A roundabout in Winooski Vermont is an unlikely place to find world class cuisine, one would think. Unless of course you have the practiced eye for interesting places my wife has, who spotted this gem on one of our daily pilgrimages into Burlington, where we were visiting our son. And what a spot!

Many years ago, Jon Landau of Rolling Stone wrote: I have seen the future of rock and roll and his name is Bruce Springsteen. In a strange kind of way, this creative eatery has broken the mold, and has built a new paradigm for a food lover's future. Descended from the experiences of seasoned food truck connoisseurs brother and sister Nathaniel and Laura Wade and friend/husband Aaron Josinsky, they have created a way of presenting food which is at the same time profoundly creative and somehow familiar. MLC (it has established itself enough to be referred to as an initial) describes itself on the sign: Luncheonette, Bar, Supper. An open plan kitchen/bar transforms itself from a jaw-dropping and reasonably priced purveyor of lunchtime sandwiches (for instance, a Reubenesque Dunnski or a take on fried chicken Frank's Buffalo Hot Sauce sandwich and the spectacular cholesterol-infused Filthy Fries which meld crispy fries, pork belly, parmesan dust and aïoli mayonnaise) into a highly, highly sophisticated restaurant at night.

Misery Loves Company reminds me of two morphed tapas places which are favourites from my travels: Helsinki's Javintola Juuri ( which means root and spawned Sapas or Suomi Tapas) and London's The Shed, which has Mouthfuls, Fast Cooked and Slow Cooked tapas. MLC changes the format. You can either have small starters (Snacks $6-9), medium Plates ($12-15) or Full On Meat and Three ($38 up). The latter scared me off, until I saw the portions and realised this is feed-a-small-family fare and includes three generous side portions. But let's not quibble about the price. What price a lifetime memory?

Forgive me playing the Mr World Traveller foodie card.  This is astounding stuff. 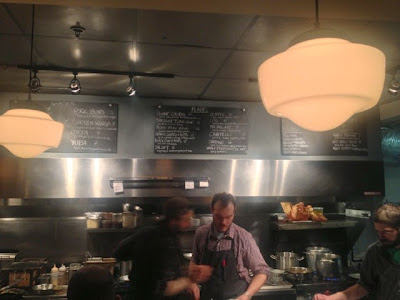 To wit, chicken wings marinated in fermented black beans and smoked in MLC's own smoker. Yubu cheese with fried soya milk film crisps (or some such, I got lost in the explanation by the voluble and friendly bartender). They make their own cheese, and the by-products are used as flavourings. For instance, in a dish called Aged Raw Beef, Brown Cheese, and Mustard Sprouts which had me scratching my head and wondering how the hell they do something so sublime, Chef Aaron explained. The brown cheese is whey from a Danish cheese they make which is reduced 90% to leave an acidic residue which they use instead of citrus. Yes, this IS rocket science. And art. And finger-as-squeegee food. We left not a single morsel. Not one. 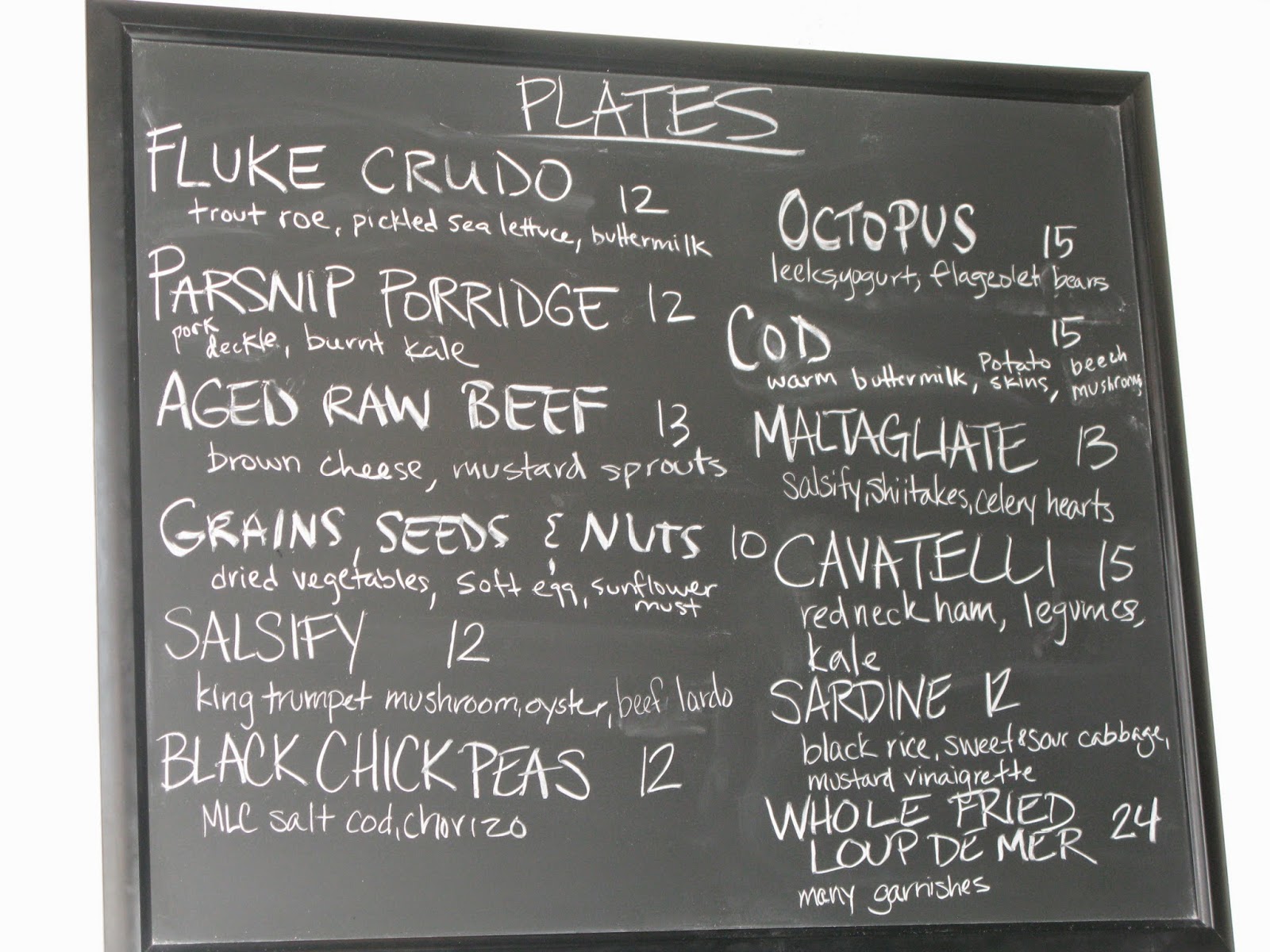 So where does the misery come in? It seems the journey from food truck to restaurant has taken 11 years, and gaining this level of sophistication has been, well... Miserable with a capital M. Worth it if there is company to share the fruits of your labour with, I guess. There is a french saying which says: Pain is the art entering the apprentice. And make no mistake about this place. This is food art at the highest level. In Winooski, or anywhere for that matter.

Posted by D Eric Pettigrew at 19:54 No comments: