B3. A WEEKEND CELEBRATION 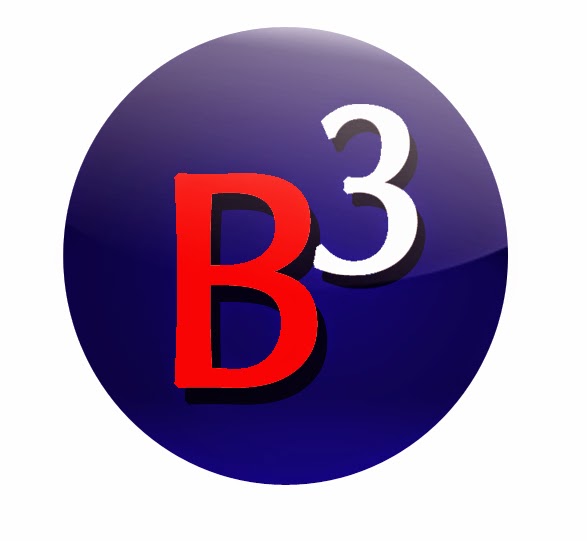 Two days of intense competition
The USA vs. Europe in tennis/golf and the substitute sport, bowling.

To celebrate the birthday of Randy Case 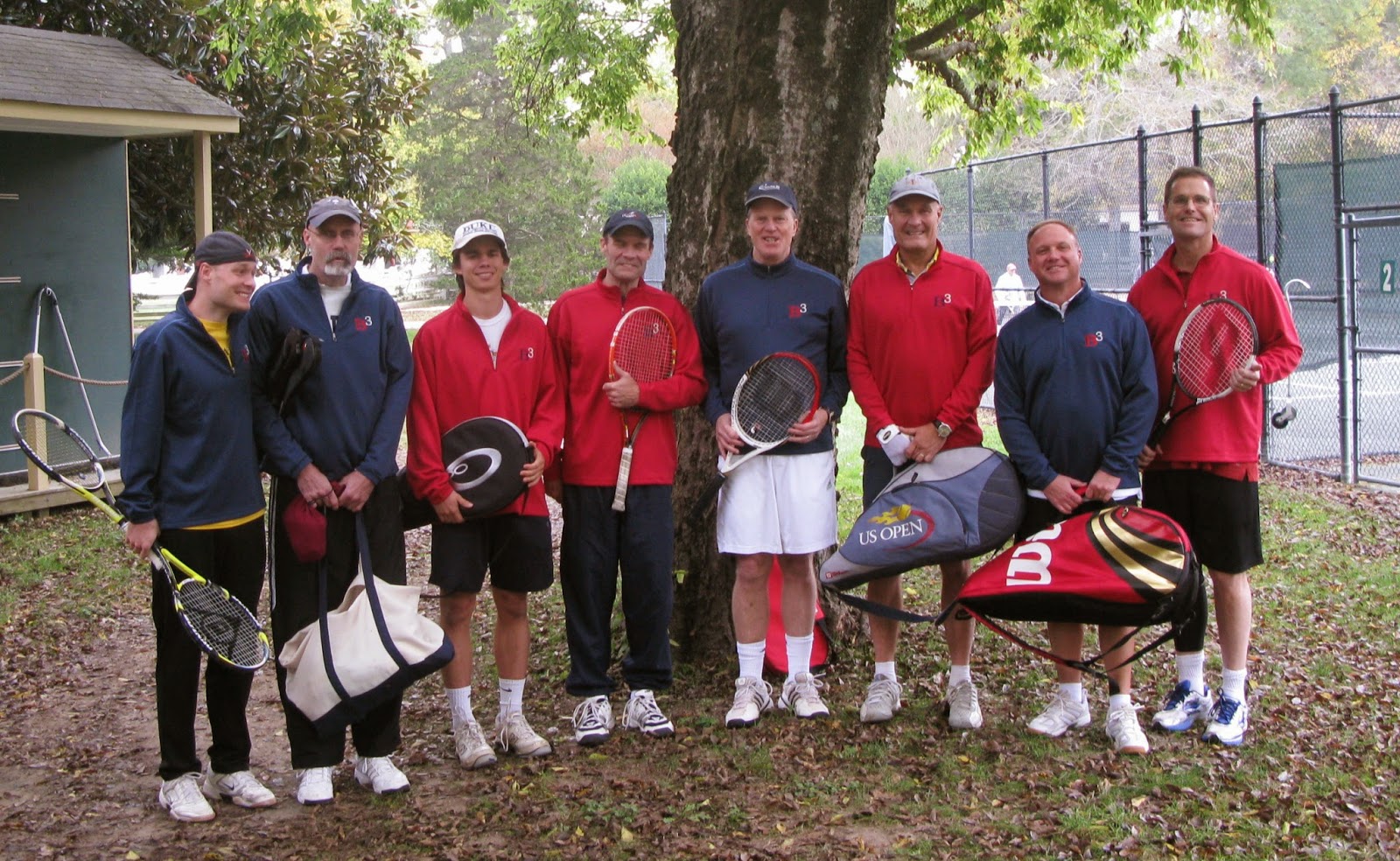 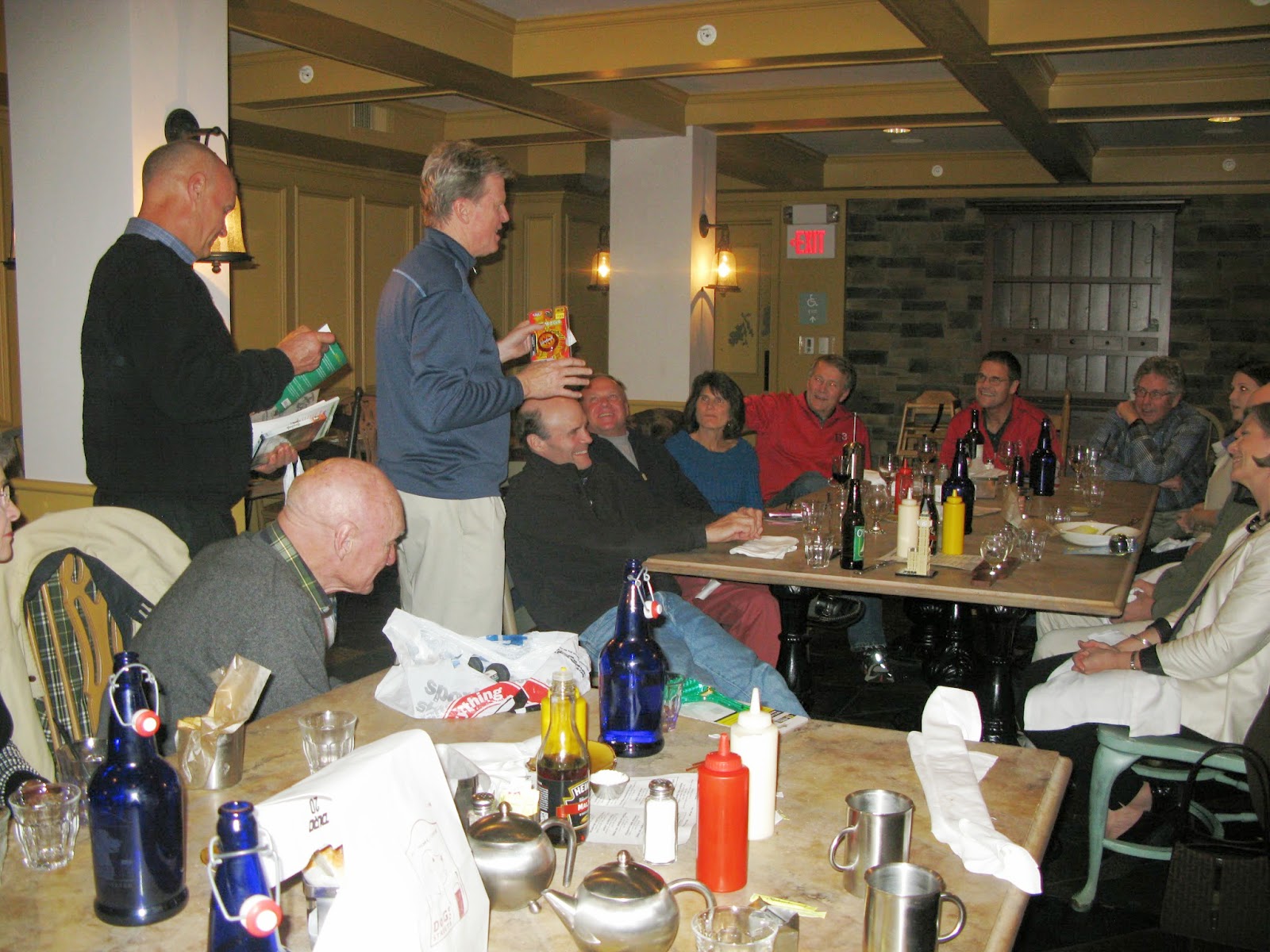 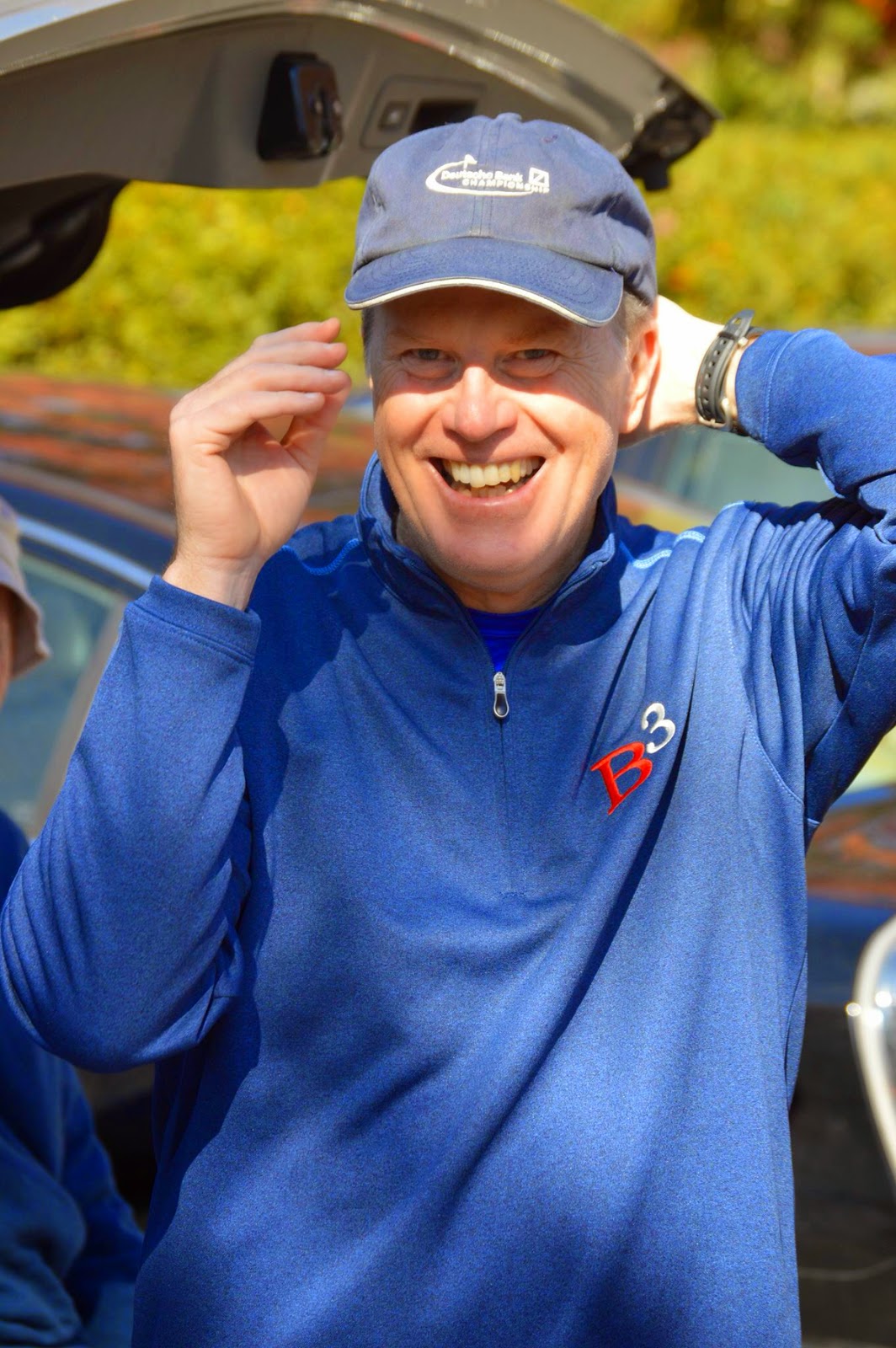 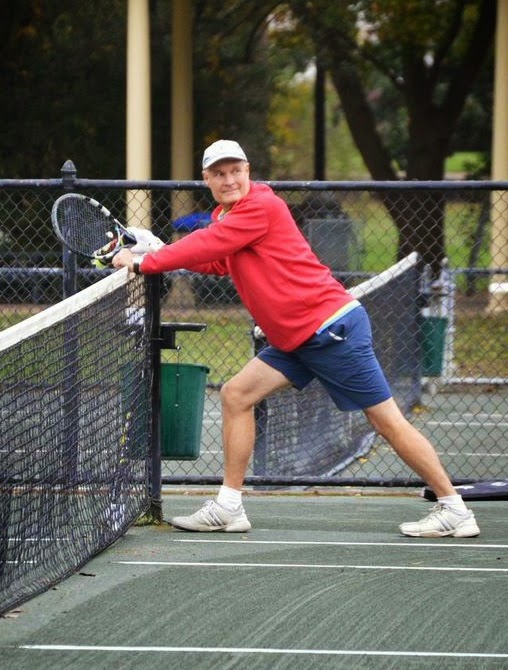 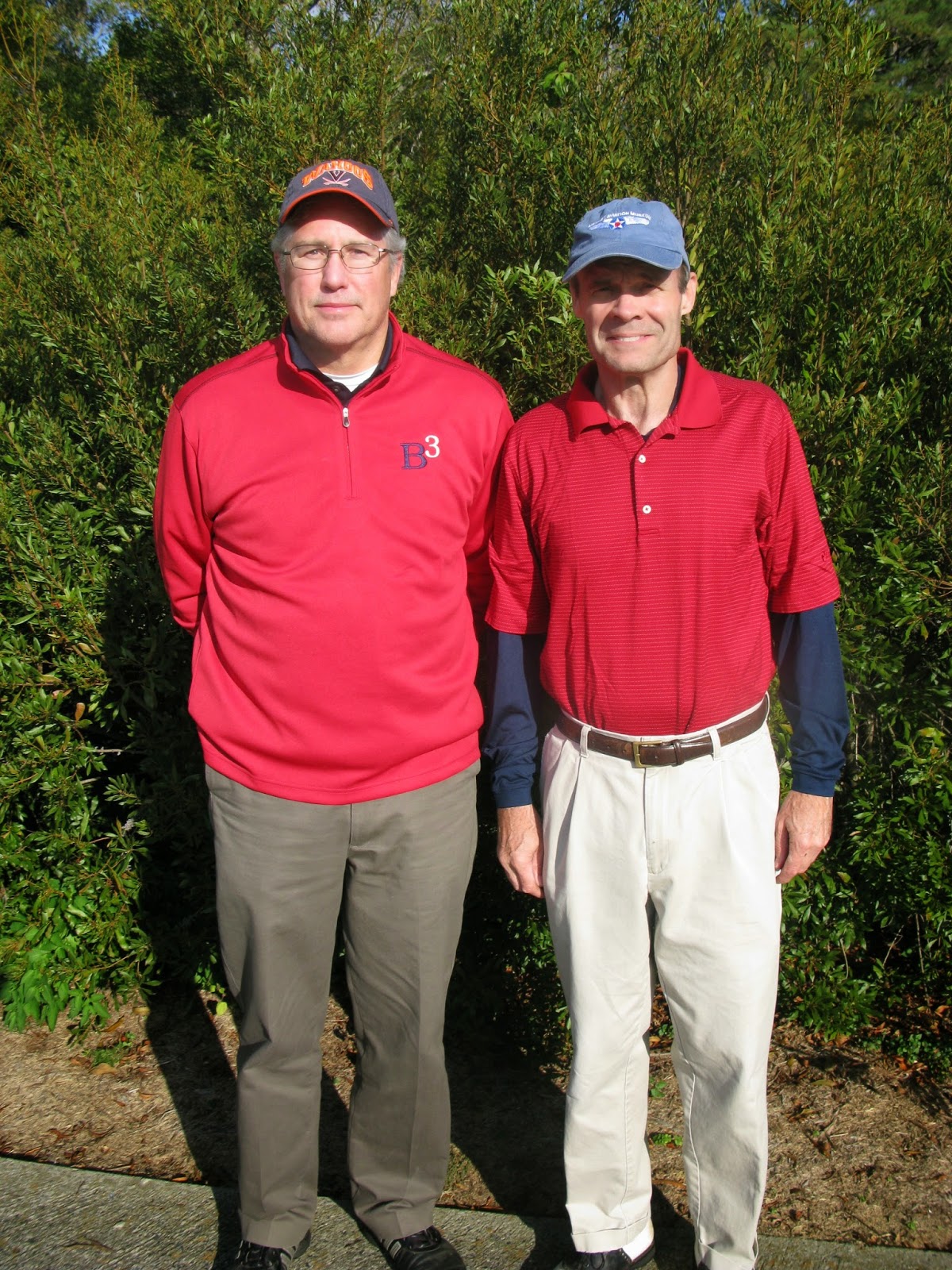 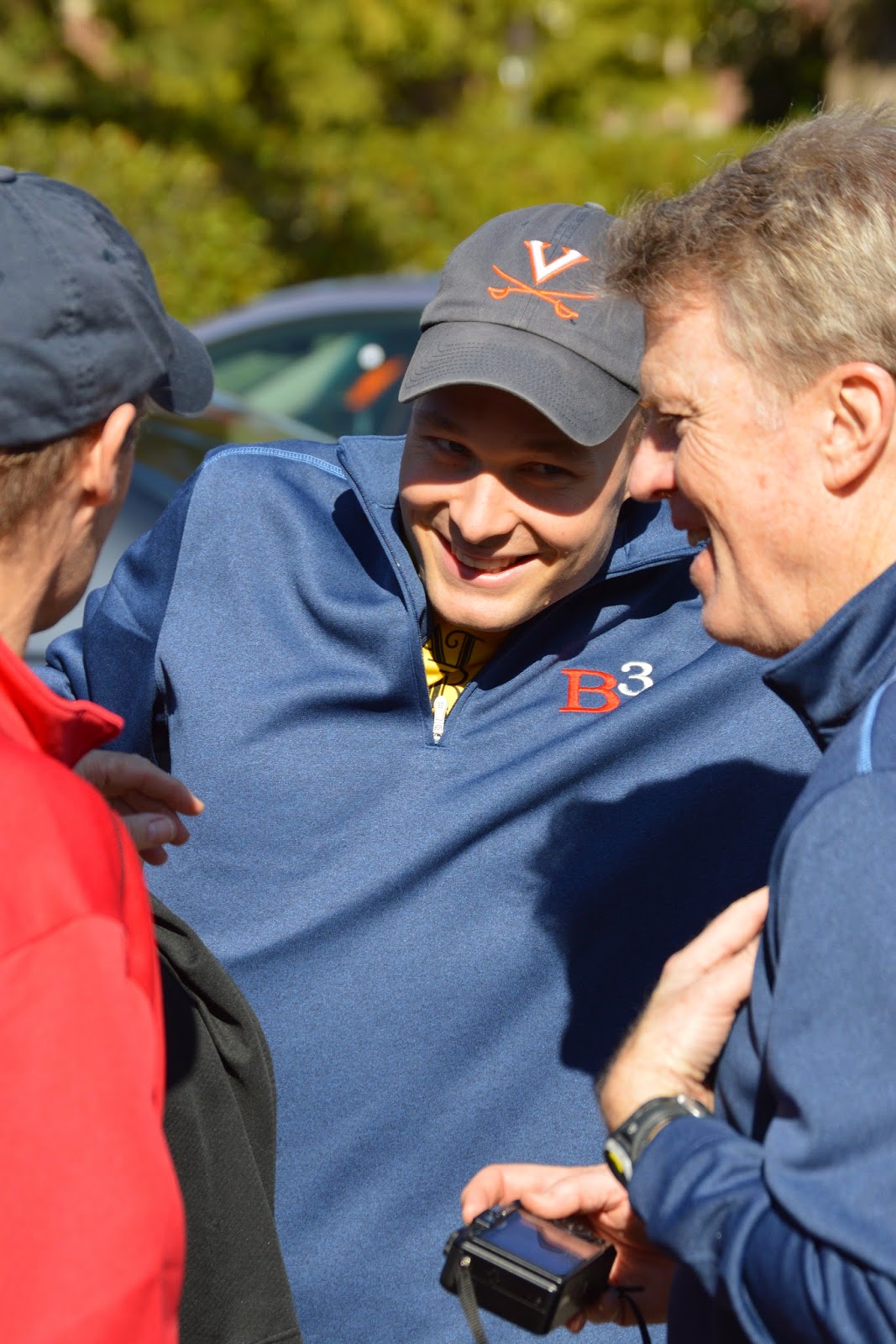 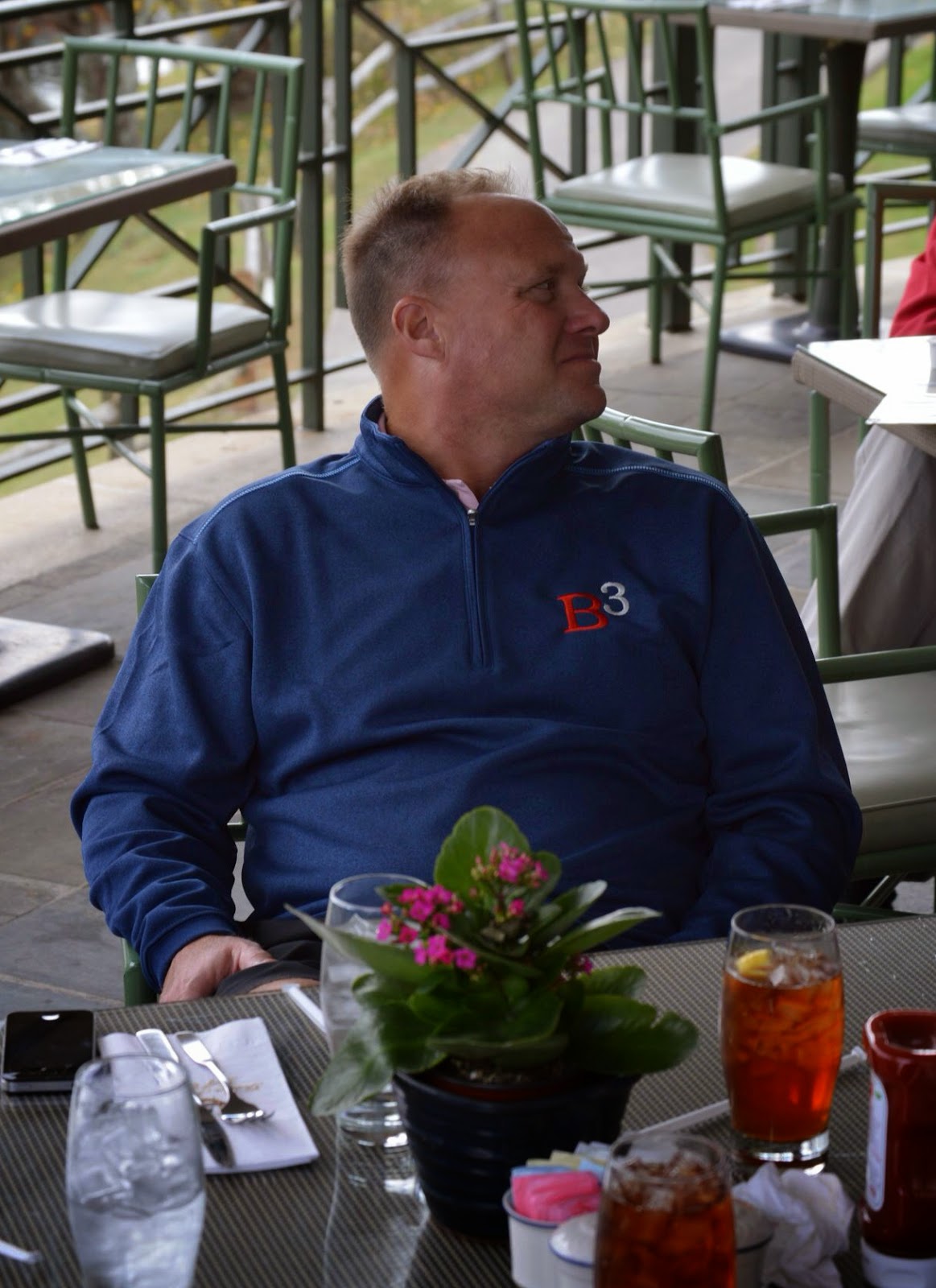 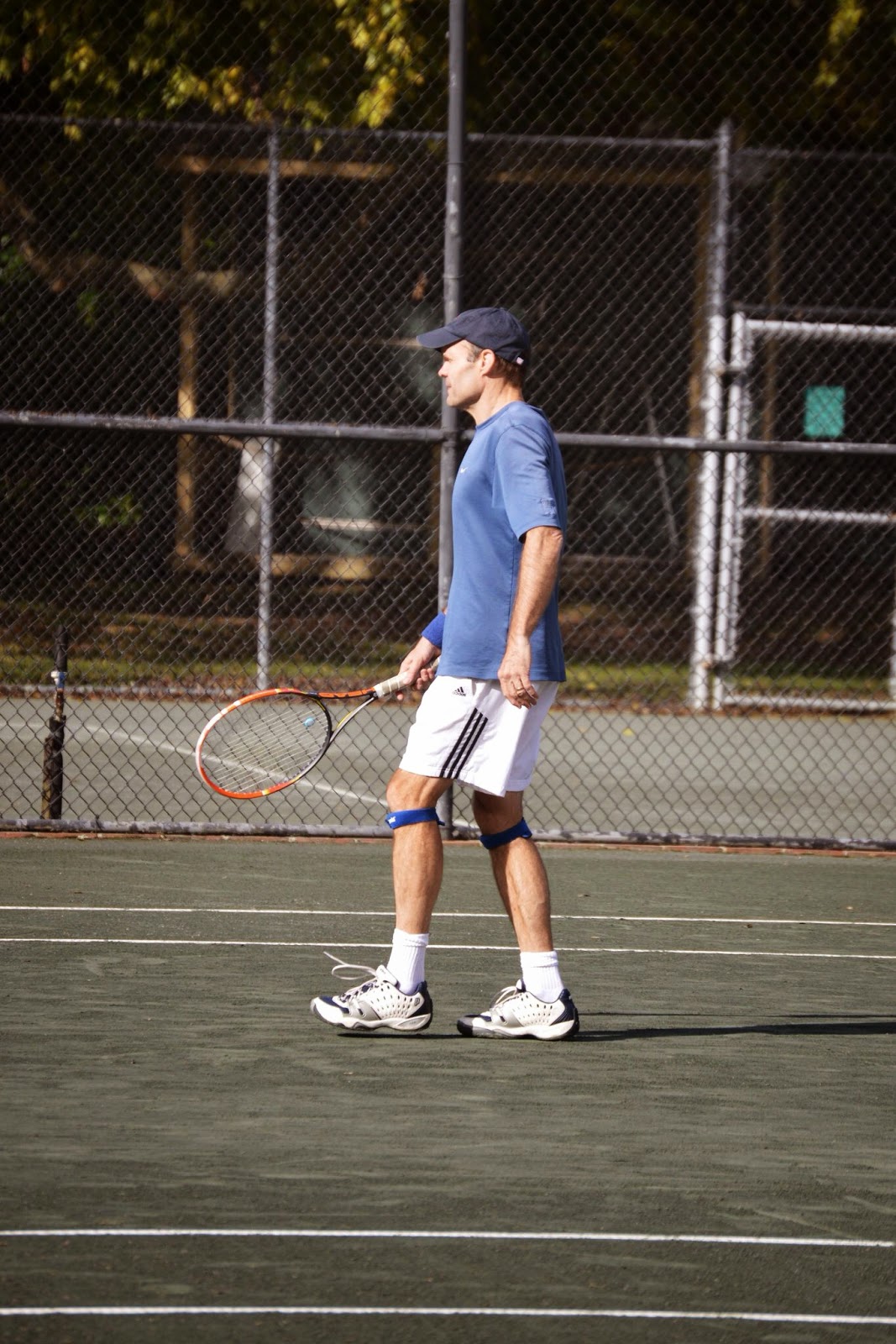 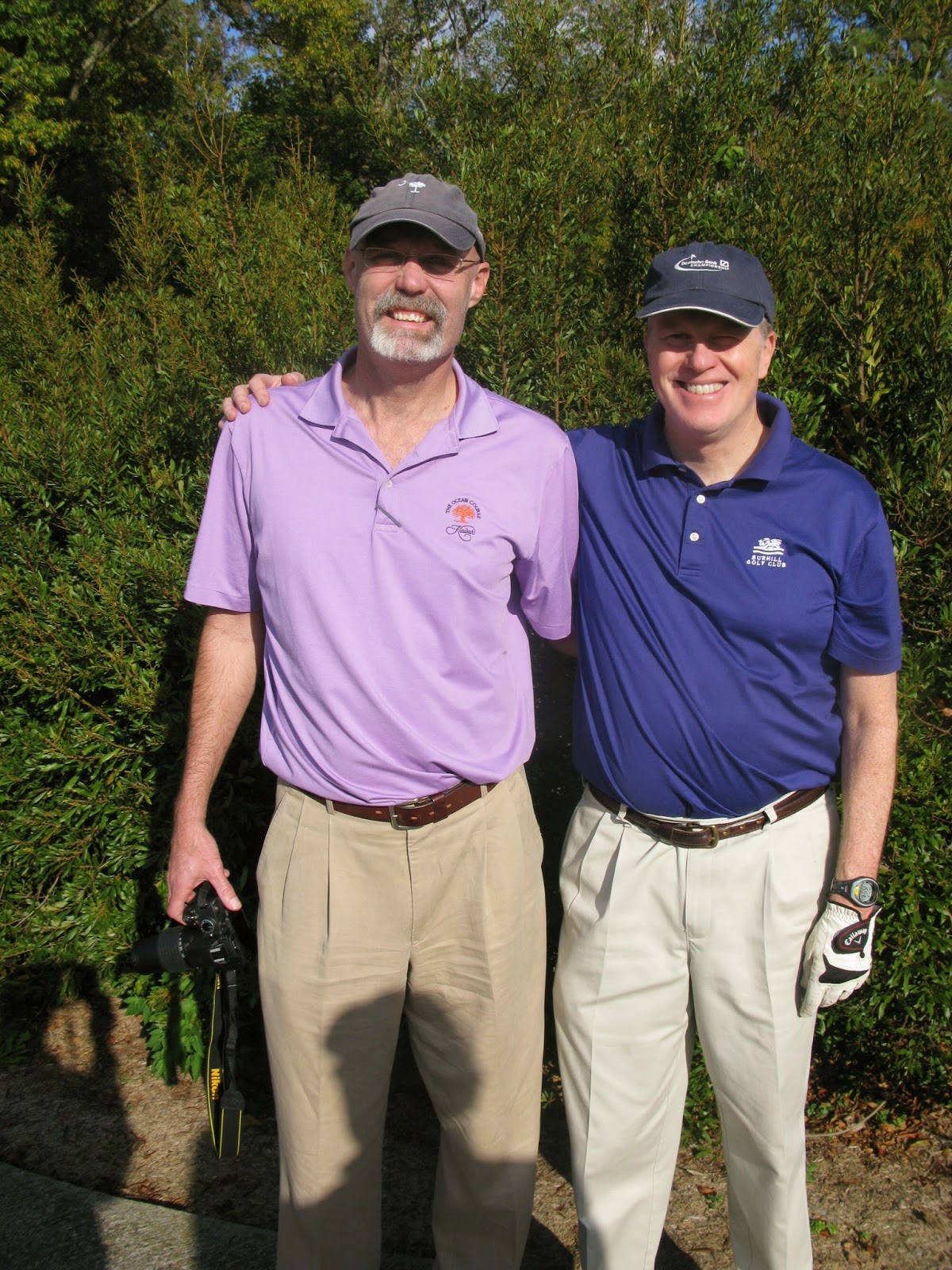 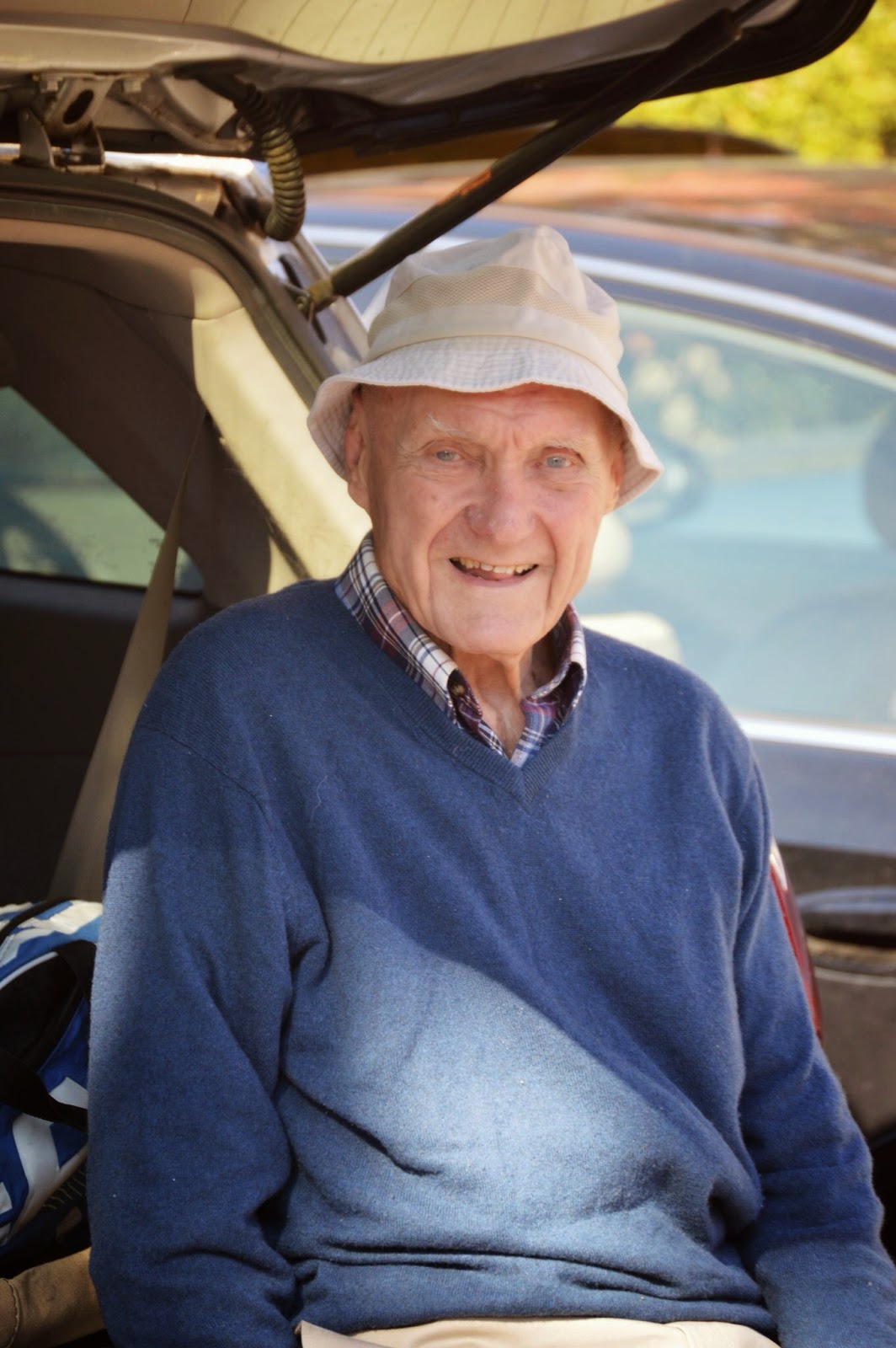 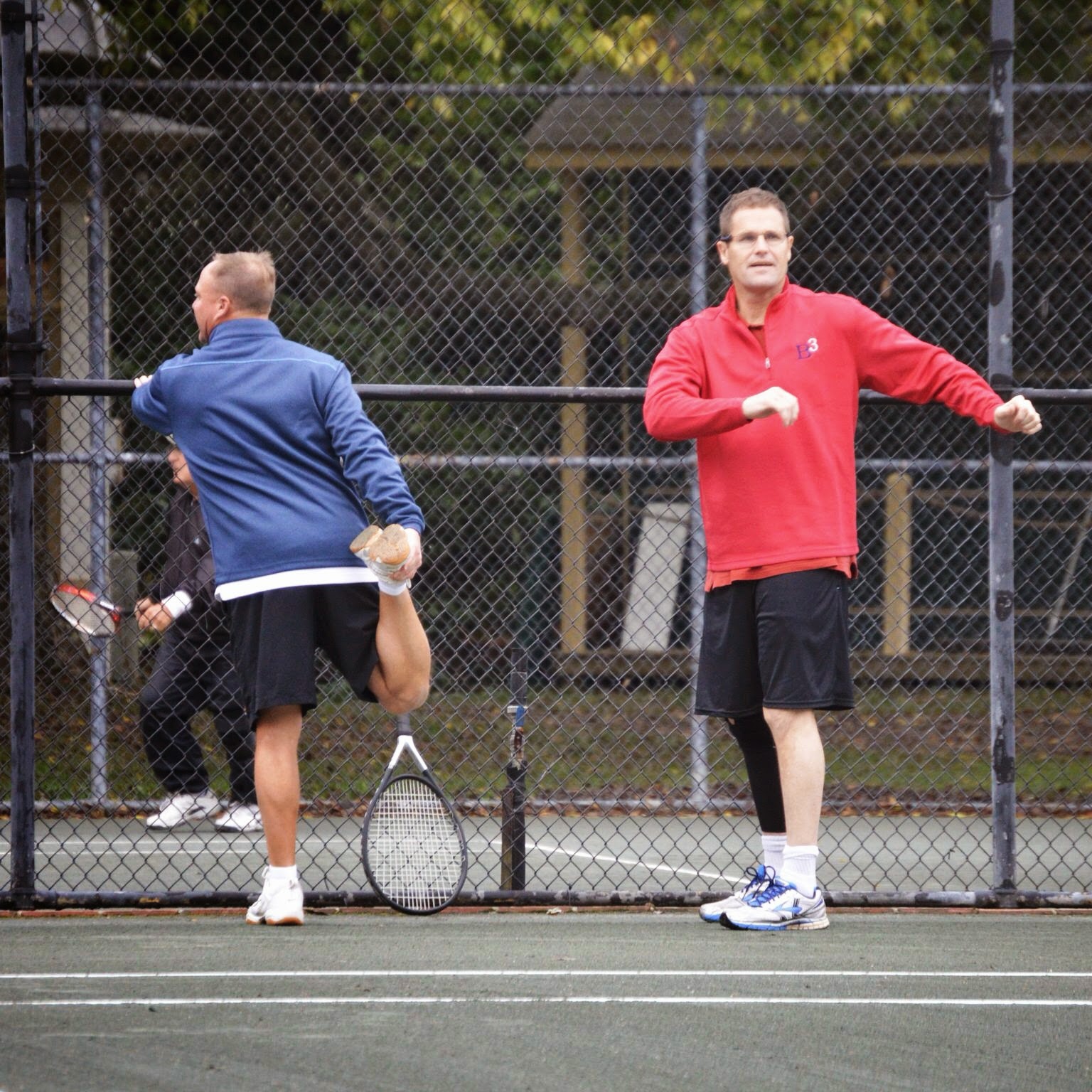 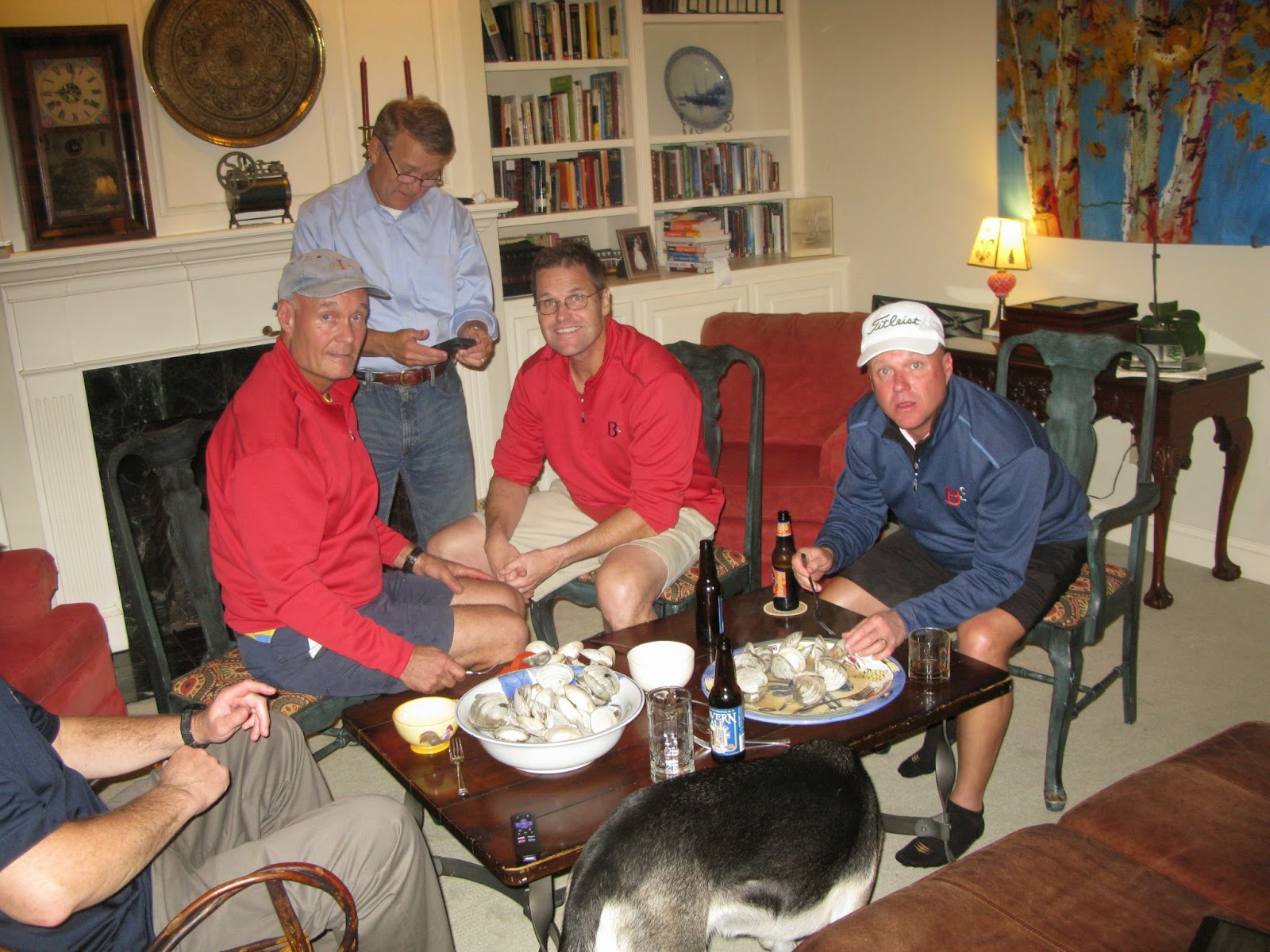 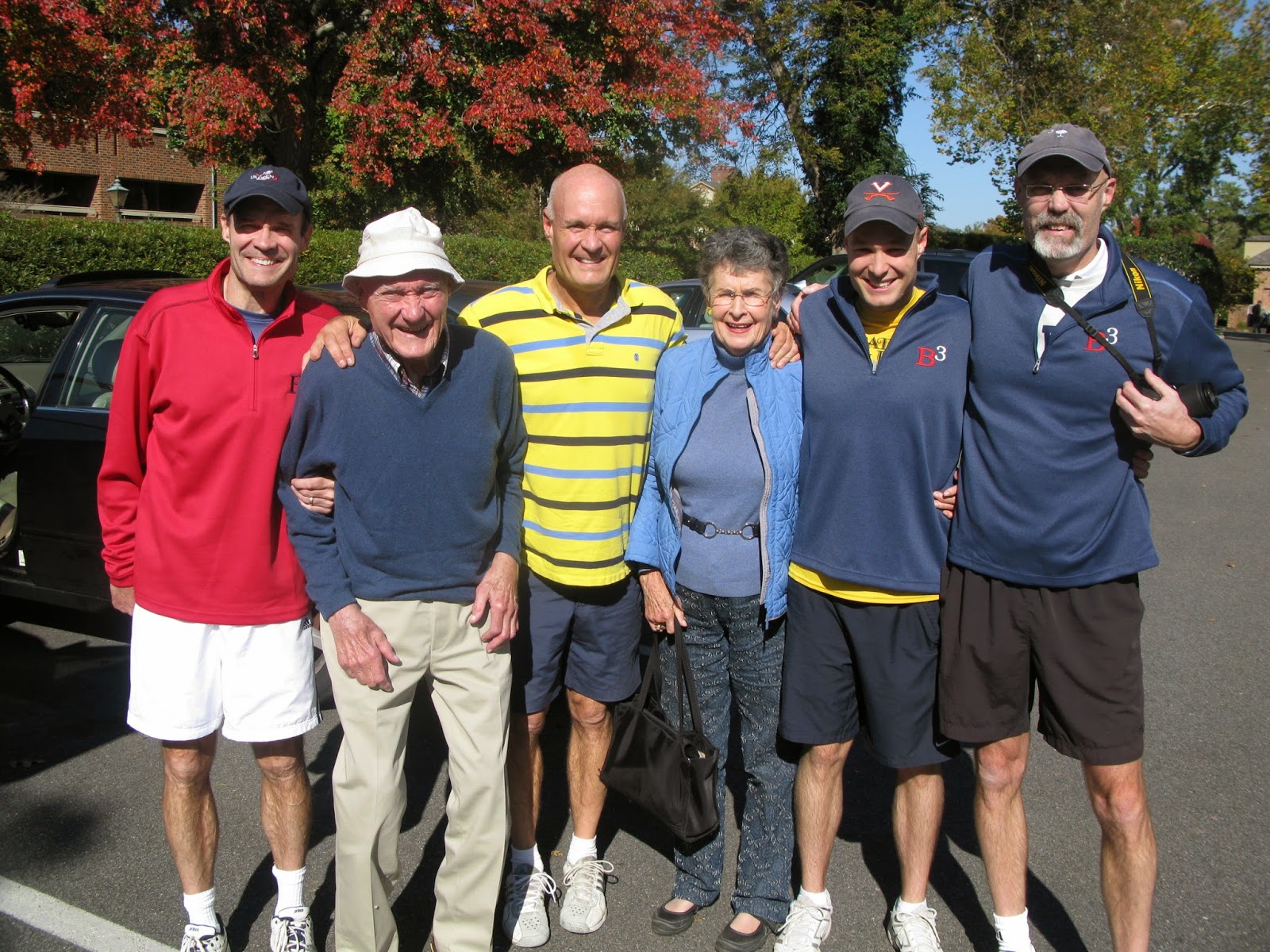 The CASE clan, including Papa and Mama Case 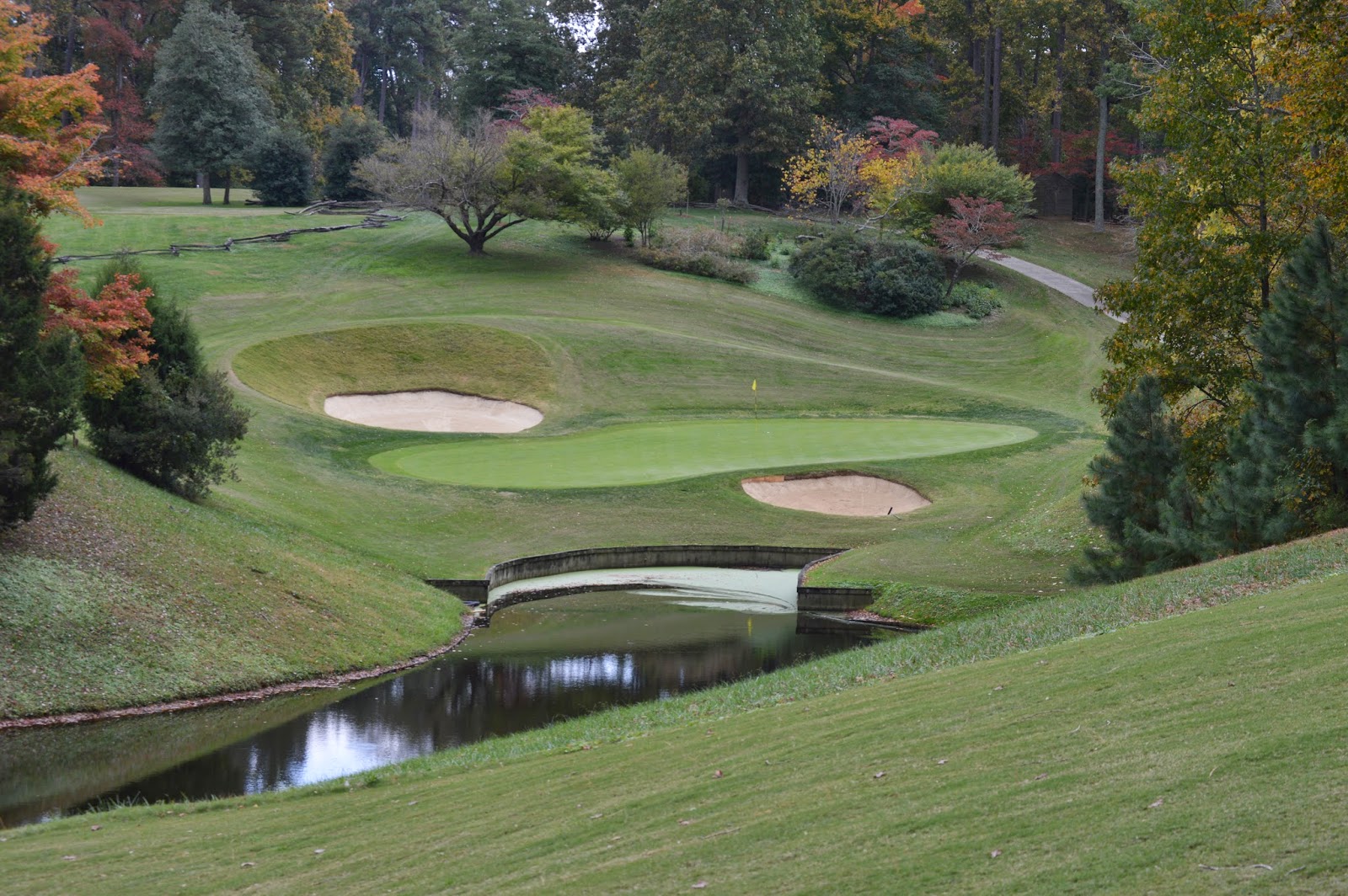 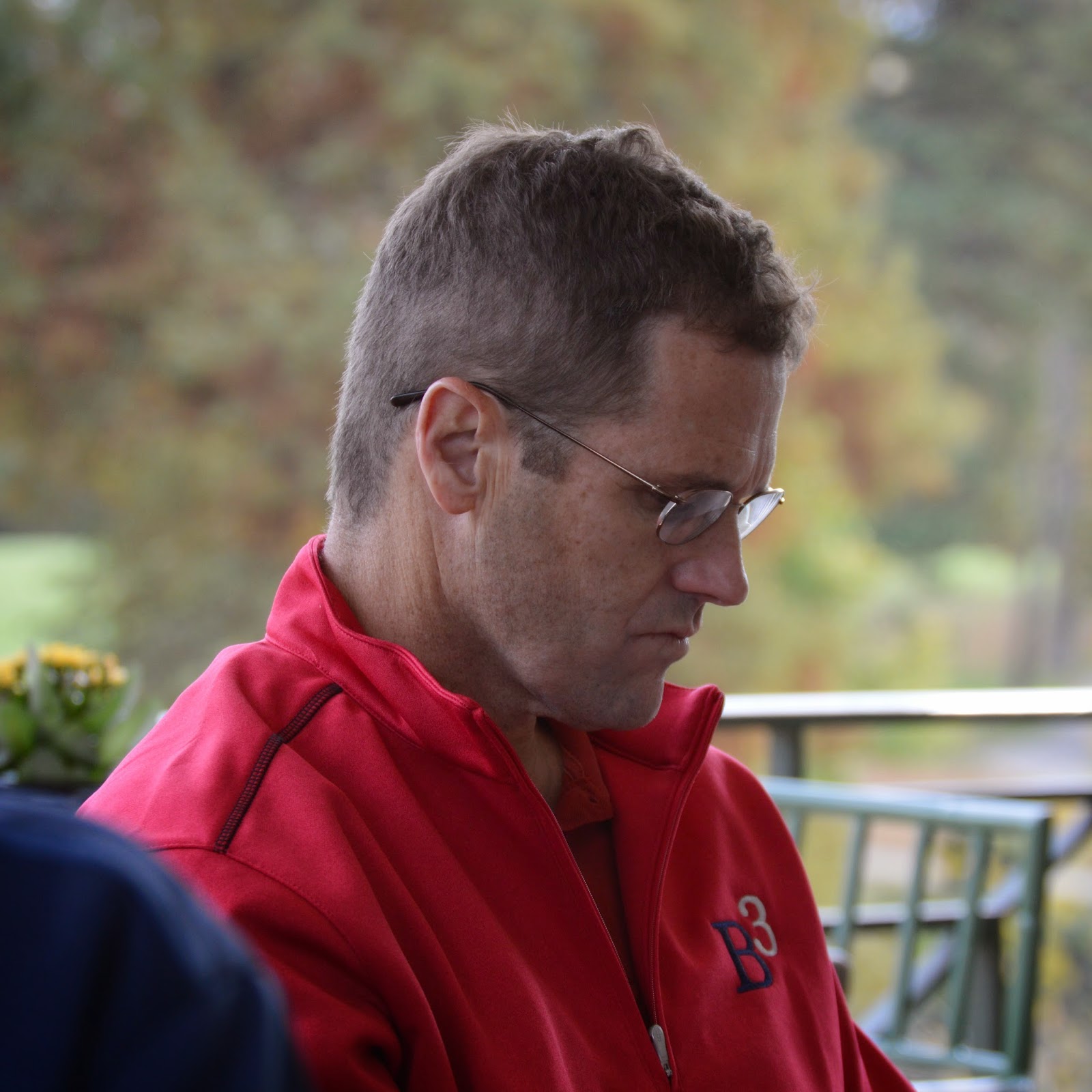 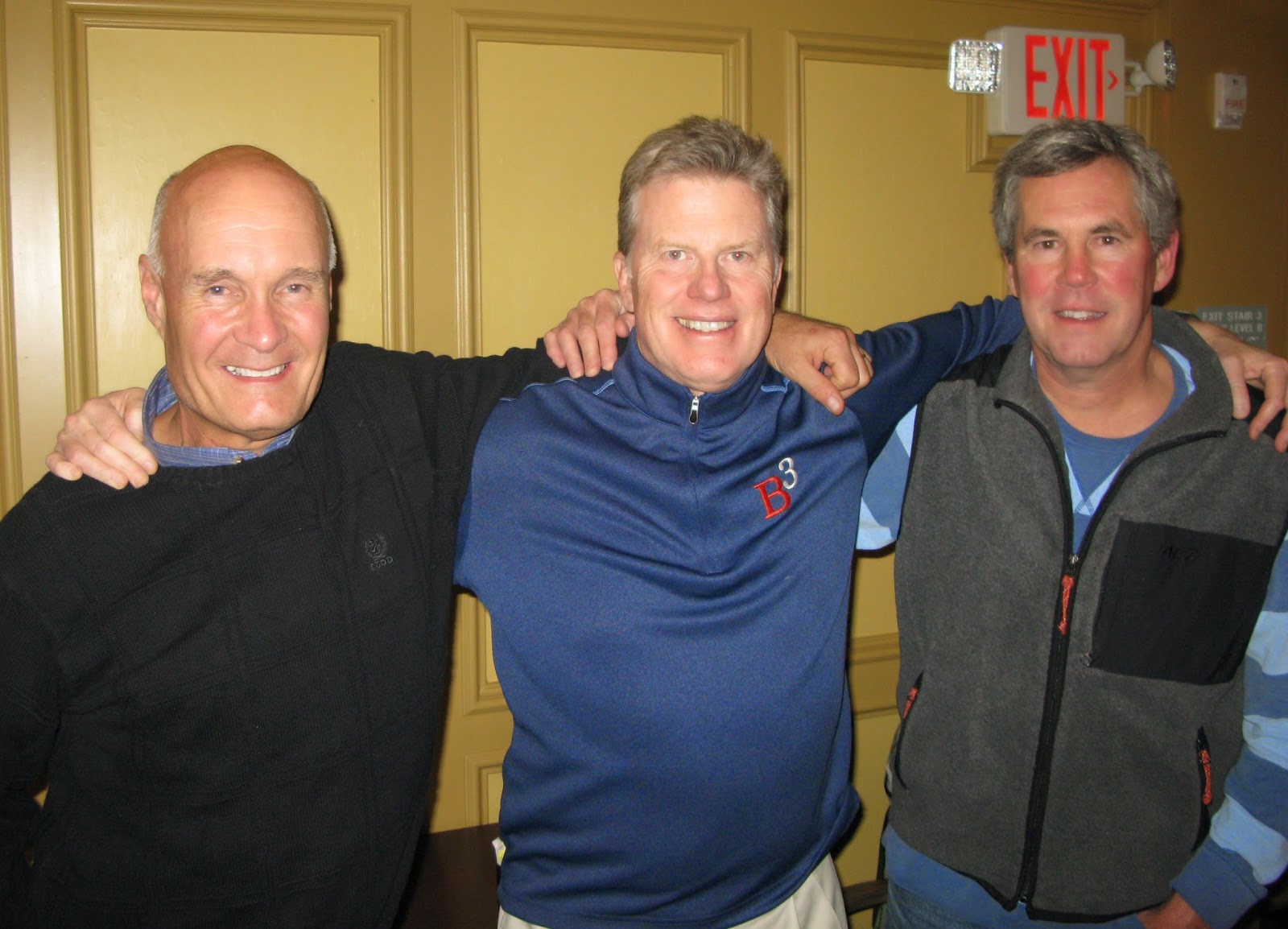 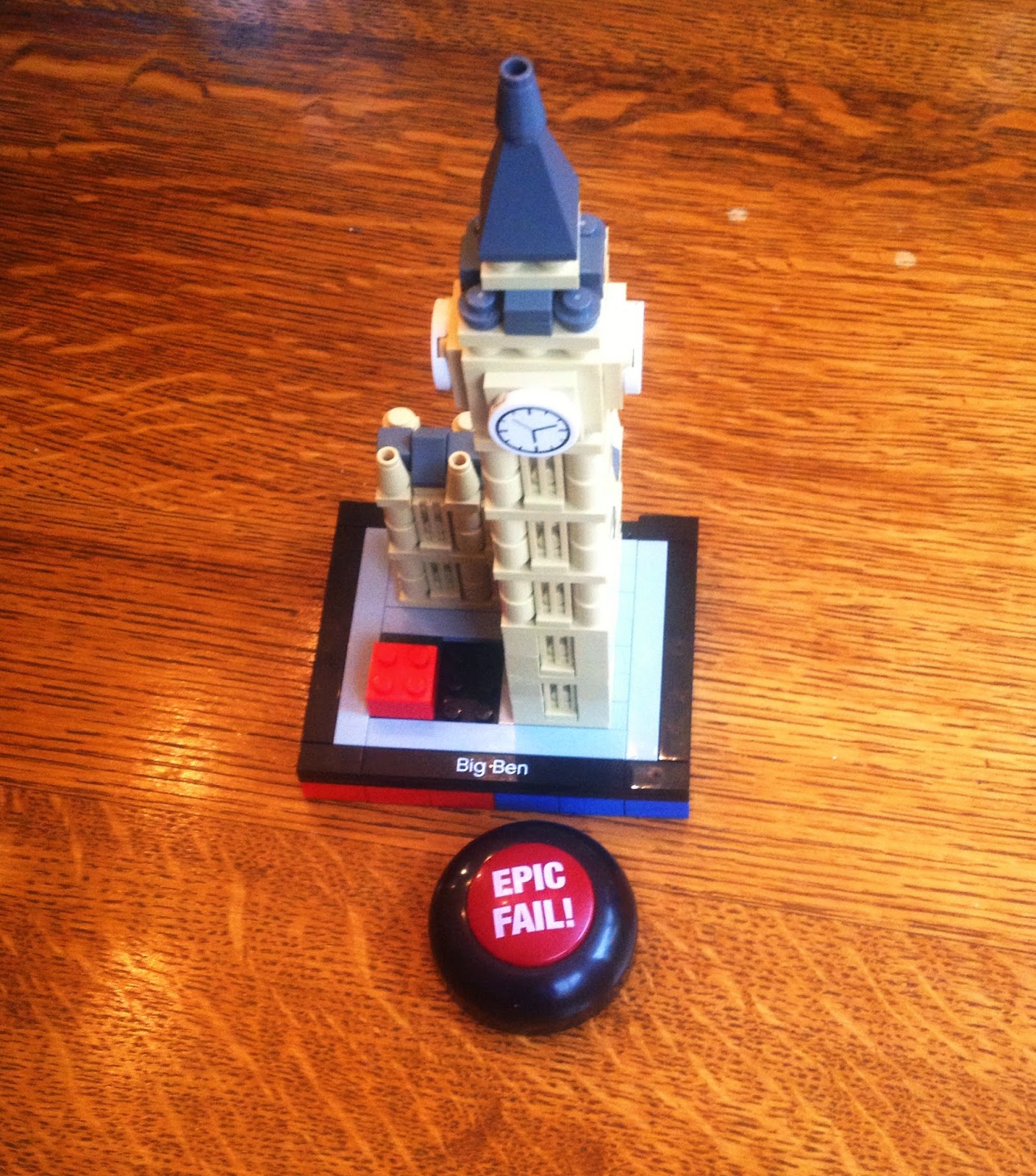 The BB (Big Ben)  Trophy and the Runner UP EPIC FAIL! button

The US won, and put down the first marker (see red square). The next one will be in Spain in May 2016, when Europe will try and put in the next blue brick.  See you there!

It was all about friendship, really.

Thanks to Rob Case for his photos!